August 28, 2016 east of Cessford, Alberta on Highway 561. The highway is gravel east of Cessford. This cemetery surprised me. Cessford is a small town with people living in it. I think the only thing that keeps it alive is a school. I expected the cemetery to have some relatively recent graves and in better care. 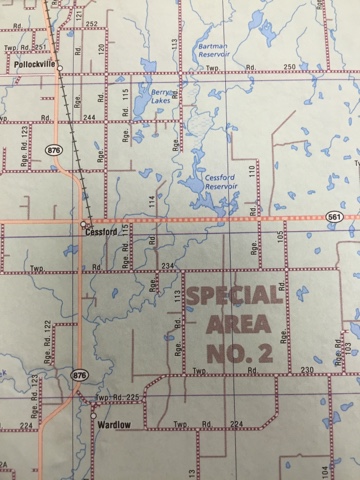 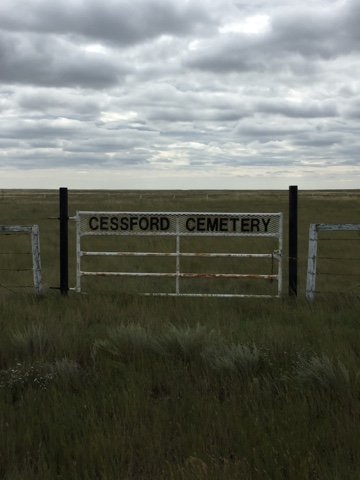 The cemetery is fairly large. Only one part seems to be occupied. 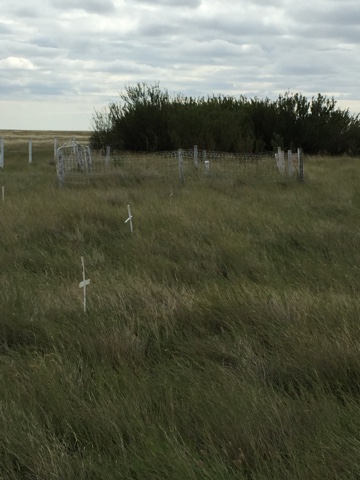 The headstones that I did see are in great condition. There might be some covered by undergrowth. I did not want to disturb anything. 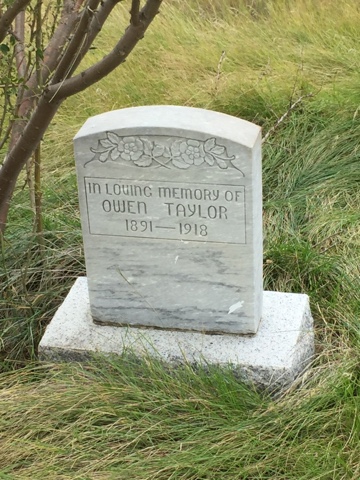 This was the most recent headstone that I found. 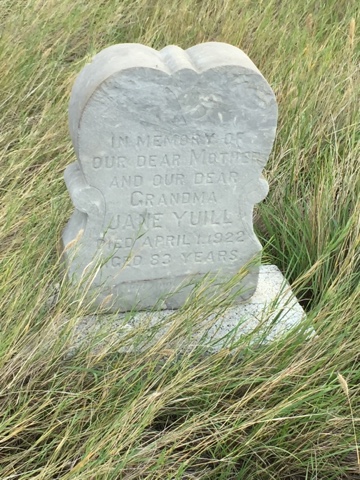 There is a sad looking fenced area that yielded something very interesting. 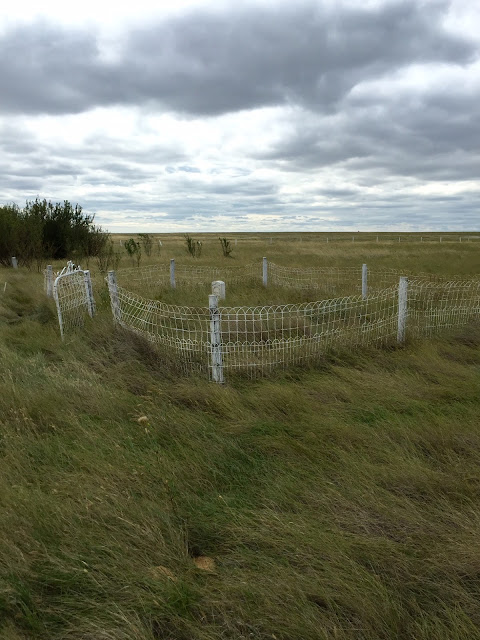 Inside was this headstone. Possible American Civil War connection? Apparently there is. An online search reveals Charles David Rawleigh, was born in Deerfield Twp, Oneida County, New York in 1844. On December 4, 1863, he enlisted in Company G, 24th New York Cavalry, as a private and continued to serve in the Eastern Army until July 26, 1865, when he was honorably discharged at Cloud Mills, Virginia, as a sergeant. Cessford, Alberta is a far and lonely place for this person to end up. This is unusual and I hope the story is authentic.


The inscription at the bottom reads: 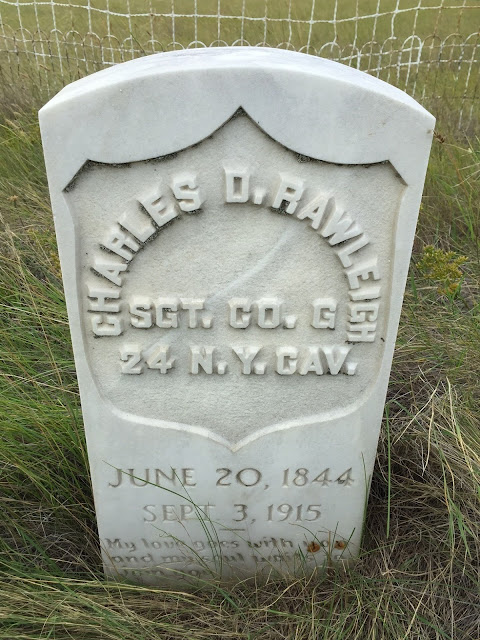