Two for one, an old school and a church. Both are no longer used. This is looking south, Highway 18 running east/west is off in the distance. Both are locked or boarded up so I could not get a look inside. The great thing about relatively flat prairie is that you can spot a church from miles away. It was late afternoon when I got here. 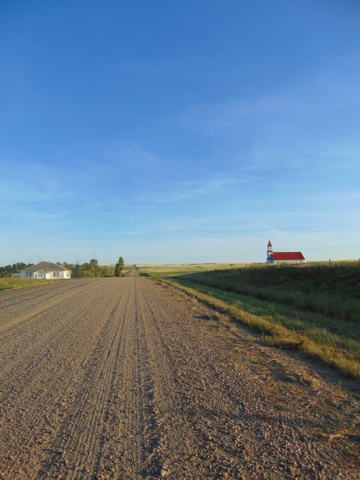 South of the church looking north. The church was built in 1927. The cemetery dates from 1910. During the 1920's about eighty families had relocated from Russia to the Billimun area. The first church here built in 1914 was now too small. A larger church was built in 1926 and burned down after being completed. This church was built the next year making it the third church on the site. Pioneers were persistent. I could not get inside. This is marked a historic site and there are great photos of the interior posted online. 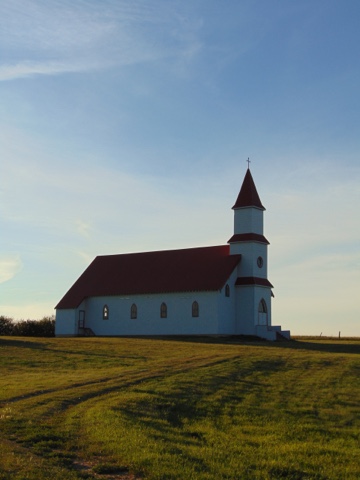 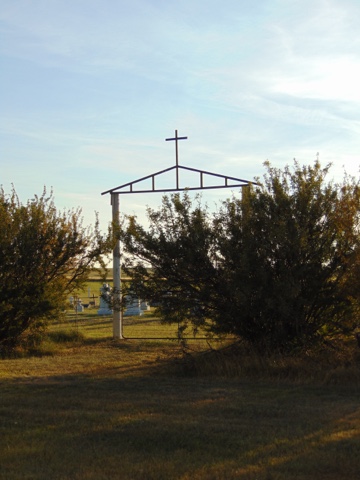 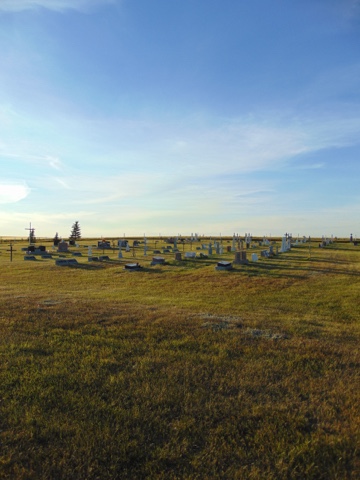 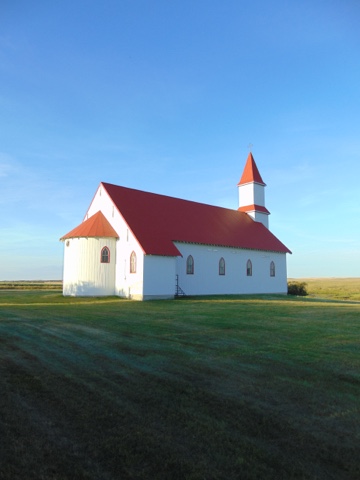 This is the former school just across the road. There is nothing else here. There was no access to the inside of the school. The school was moved here from another place in 1964 and was used as a school until 1967. A lot of times buildings on the prairie came from somewhere else. 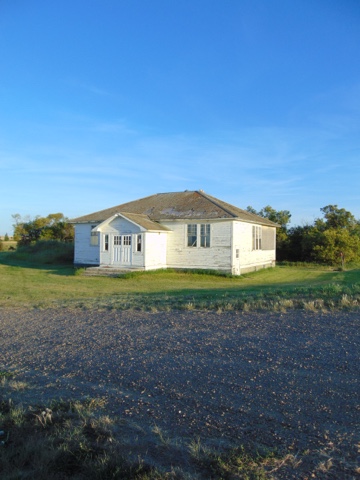 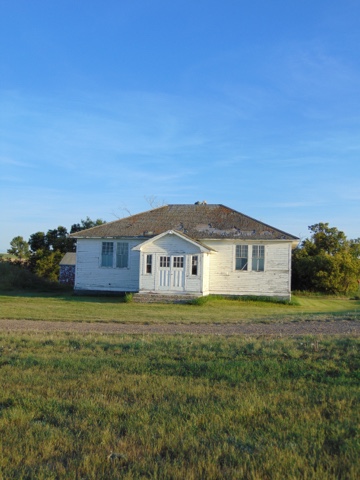