A walk among the ruins

There are a couple of ghost towns in Banff National Park. One of them is Bankhead, Alberta just a couple of miles from Banff itself. Bankhead existed from From 1904 (or 1905 depending on the source) to 1922. Bankhead was a coal town and supplied coal for the railway. There was once a population of 1,500 including about 300 underground coal mine workers.

Poor quality coal and continuous labour strikes are stated to be the causes of the closure of the town in 1922. Some building were moved to Banff. The town was stripped and the concrete walls and foundations are largely what remain.

This was the lamphouse were miners were issued their lamps before heading underground. 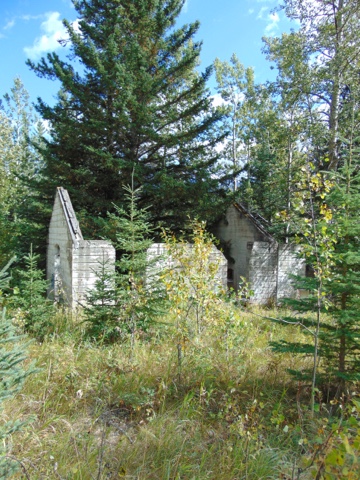 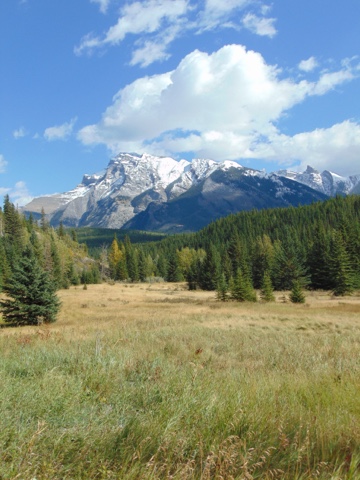 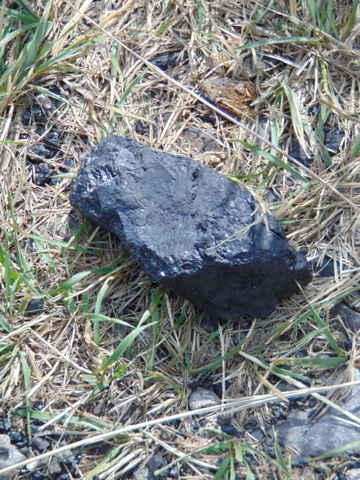 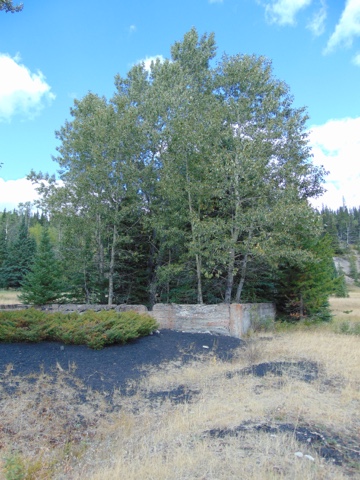 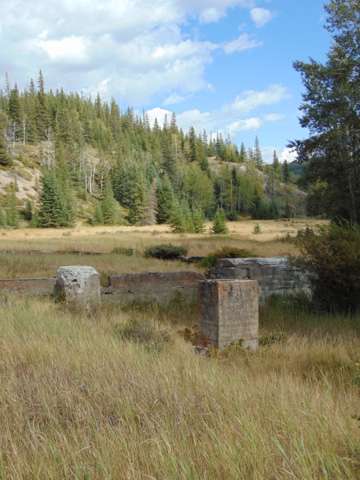 This is what remains of the briquette house where they made briquettes. The venture was never profitable. 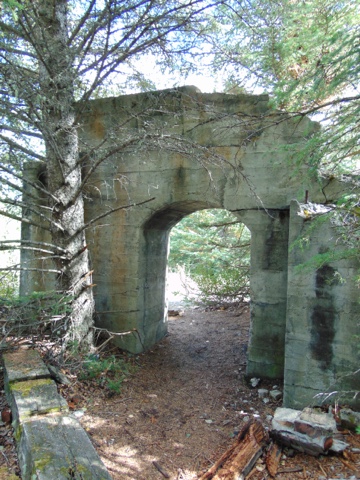 No. 101 KH compressed air locomotive from 1901. This was not used here, it was used in the old Canmore coal mine, east of here. It is sitting here as an exhibit. 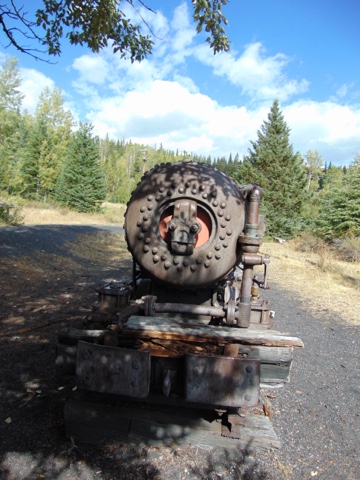 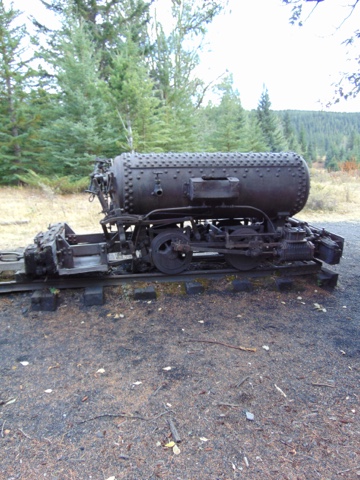 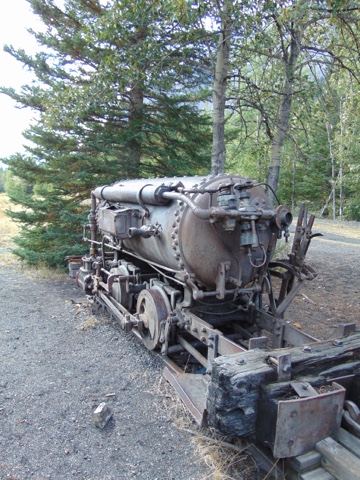 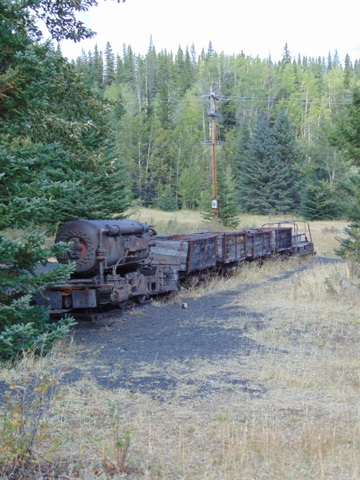 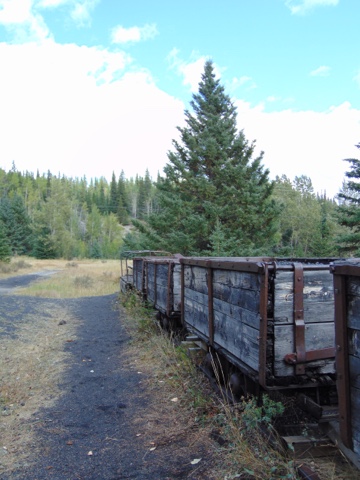 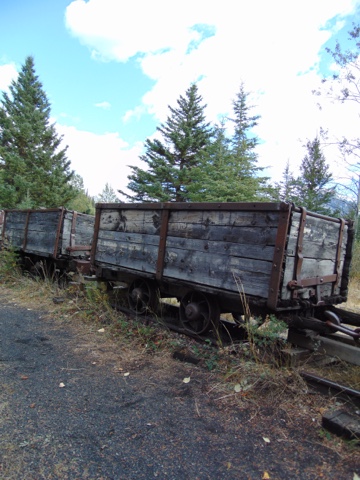 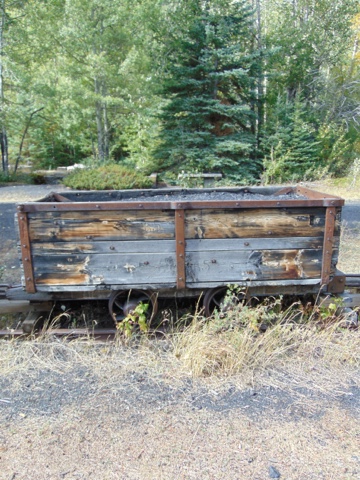 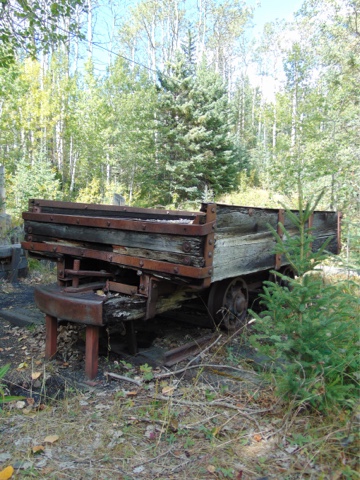 This is all that remains of the tipple. The structure on top of this was close to one hundred feet high. There are a lot more ruins. Mainly foundations and walls of what once was. It is an interesting walk and Parks Canada has signs up giving a history of the town. 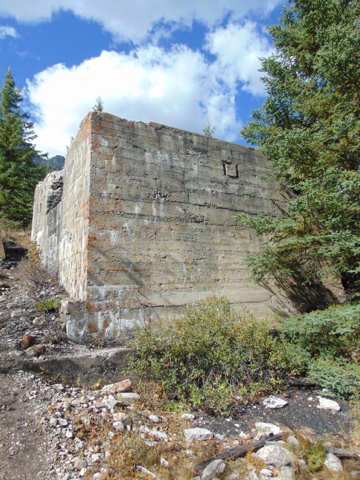