Friday night March 27, 2015 I dragged a friend to the Water Valley Stud Auction in Water Valley, Alberta. The whole thing is a community fundraiser and is held in the Water Valley Saloon. From what I could tell, there was stud fees from only one horse up for auction. There was a live auction, and a number of items up for the silent auction. I left with nothing simply because there was nothing I wanted to bid on. My cousin and her significant other came down from Calmar, Alberta to join me. The place was absolutely packed. It was fun, some drinking, some redneck humour, and some interesting stuff. I have plans to do it again next year and try and get more people to go. 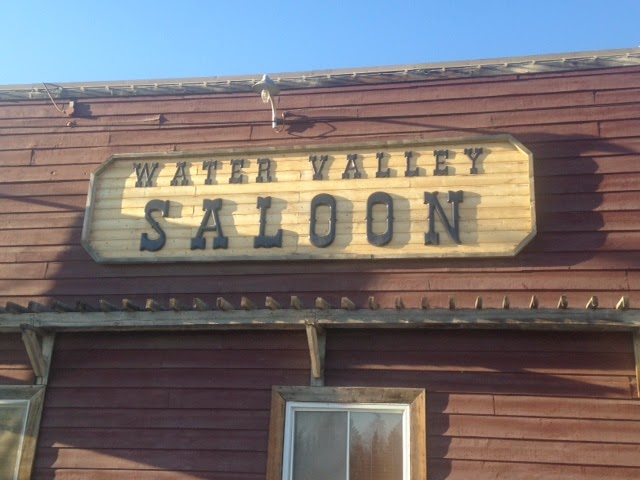 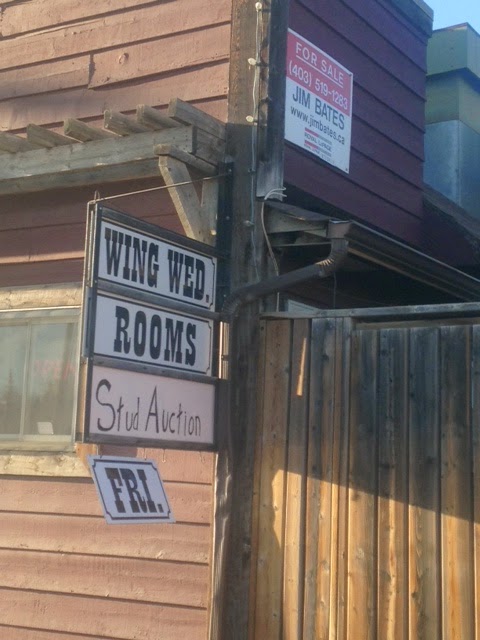 I really need to invest in a cowboy hat. Most were wearing one. 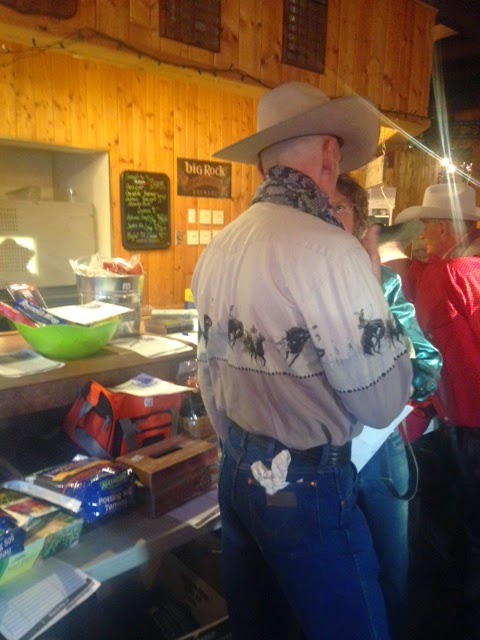 A bit of auction action. 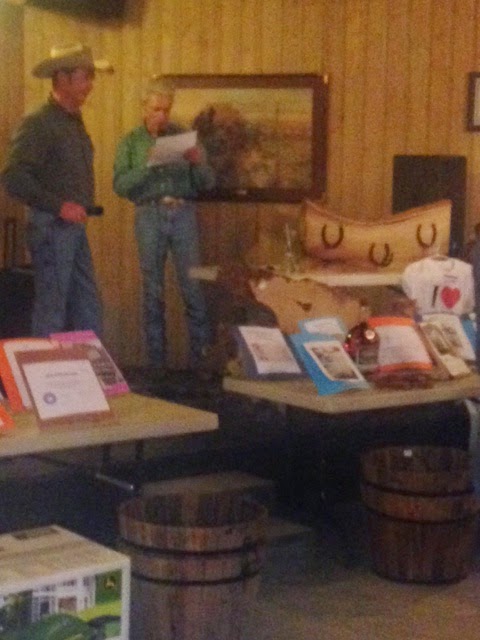 I have no place to put a hay bale. 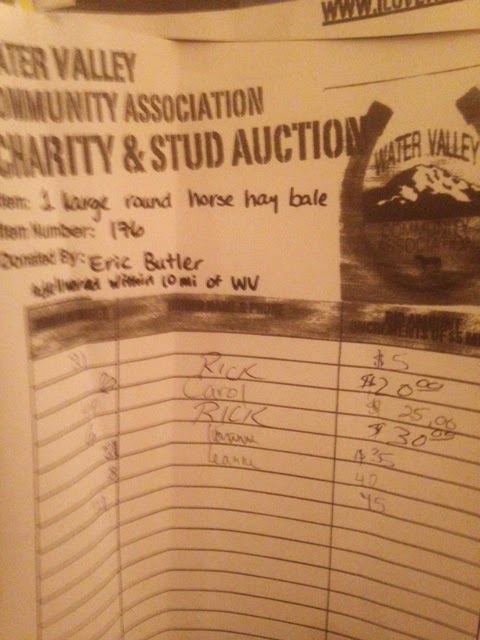 I forgot to go back and bid on this. I have been to Dogpound, Alberta. There is not much there. 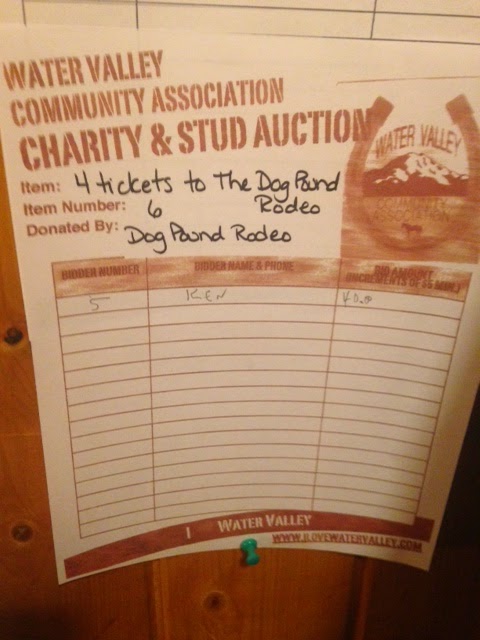 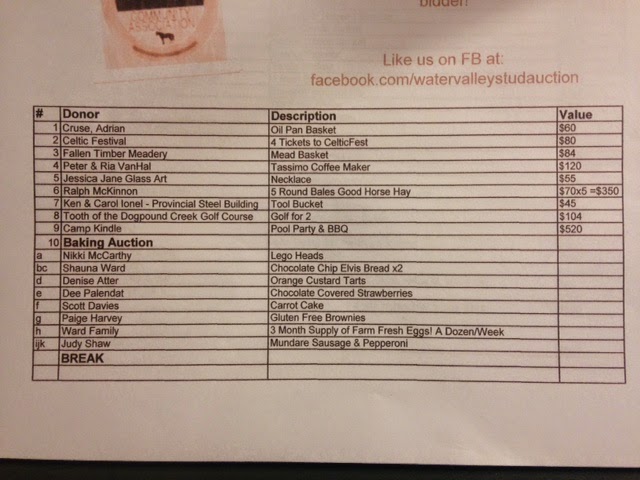 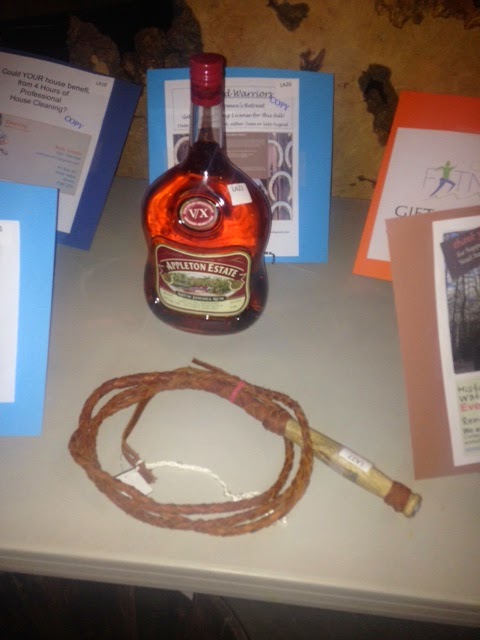 The place was still packed when I left after nine. 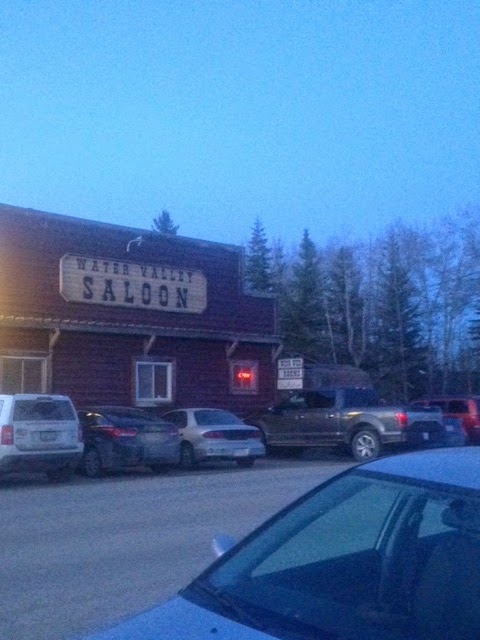