Why I am rarely nostalgic

August 16, 2015 I finally decided to take a look at the Rocky Rapids General Store which is now in a sort of outdoor museum in Drayton Valley, Alberta. This is the original General Store that was in Rocky Rapids, Alberta which is just a little north of Drayton Valley. It was moved here a little over ten years ago. My grandmother on my father's side worked for years in this store. My grandfather died before I was born. There was a post office inside it and I can remember her looking after the post office as one of her duties. Going here as a kid I remember this place being crammed with everything from groceries to clothes to hardware. They even had gas pumps out front. My uncle who had a farm north and west of there was a loyal customer for years, even when it made more sense to buy his stuff in Drayton Valley which was a much bigger place with far more amenities.

I took a look through the windows as the building was locked. Nothing was the way I remembered it. They are turning the inside into a museum which is fine. It does nothing for my memories though. There is a post office sign inside but the sign I could see is the post office sign for Berrymoor, not Rocky Rapids. As an aside, there is nothing at Berrymoor anymore. The layout inside is not the same. Seeing it evoked no memories or past thoughts. It no longer means anything. The signs outside note that the buildings are no longer open and there are cameras due to repeated vandalism.

You cannot go home again because home changes once you leave. The present rarely matches memories of the past. Some of the places I used to live I would have trouble recognizing anymore. One place no longer exists as a town, the town itself is gone. Memories are just that. I rarely long for things that belong to another place and time. 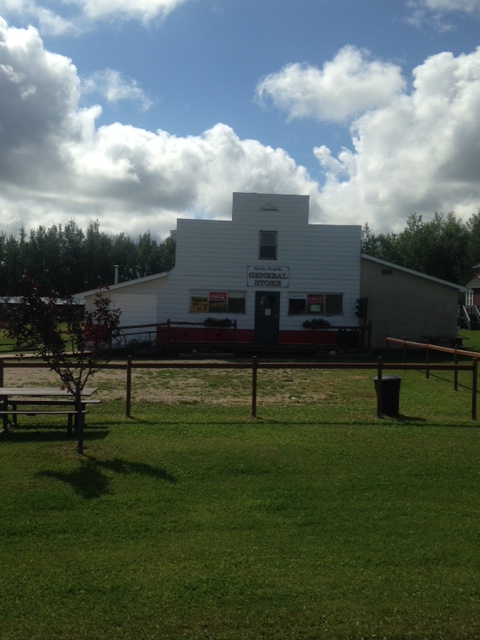 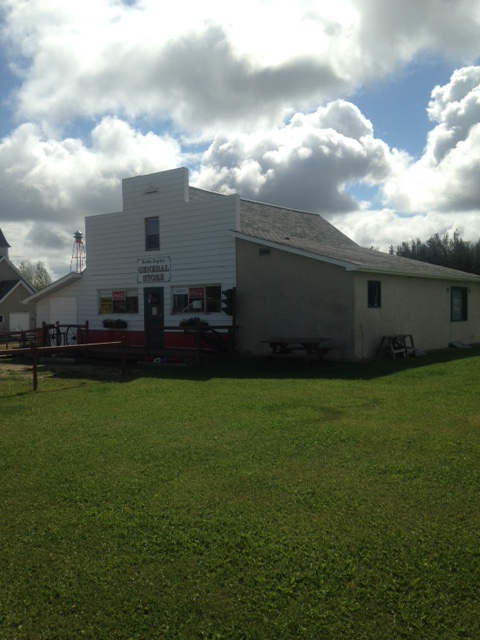