Definitely Norwegian. Stumbled across this in the Hay Lakes area of Alberta on August 29, 2015. I would have liked to find some history on it. There are a couple of Danish spots in Alberta (the Danish presence is notable in Dickson, Alberta), this is the first definite Norwegian one that I have found and it is still being used. I like finding where various groups have left their mark on the province. 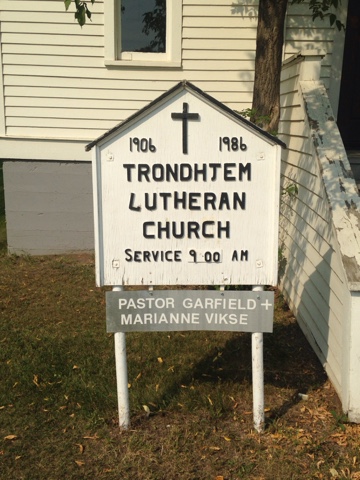 Two different sets of dates on the church. No reason why that I could see. 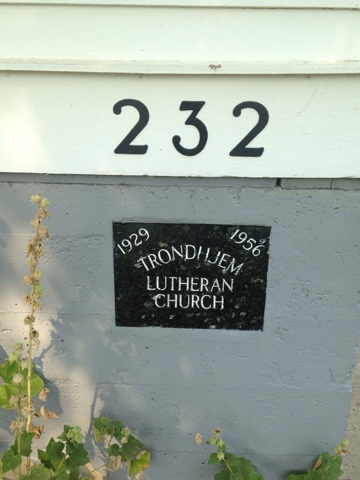 Just about every church I run across is locked. I can understand the reasoning, no one has respect for property anymore. I wish I could have got a picture of the interior. A look through the windows revealed a fantastic interior. I really like the look of Lutheran churches. 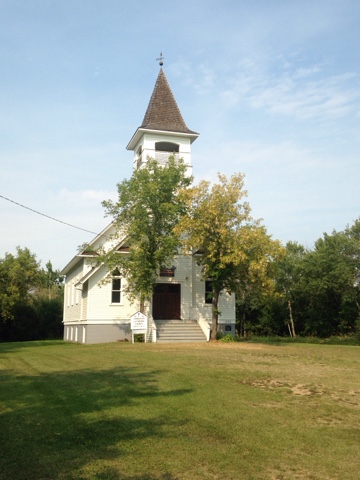