These people do not know it but I have an issue with their business. I wanted to open up something like this and they beat me to it. My inspiration was from the USA. I have travelled to Phoenix, Arizona through the years and there was a business there called "Pop the Soda Shoppe" which is no longer operating. The Phoenix business carried over one thousand four hundred varieties. The owner would import Coca Cola and Dr. Pepper from Mexico since they used sugar in making it there. Yes, it does taste better. I often thought this would be a fun business to have.

I know the people in Airdrie arrived at their business totally independent of me however I still wish I got there first. 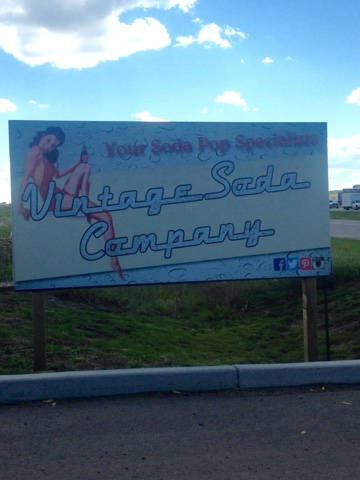 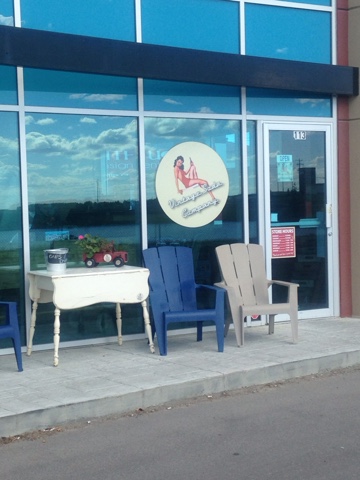 I have a certain weakness for root beer. My first choice is Coke, none of that diet stuff, I want my sugar and caffiene. A stong second is root beer. These people also stock other stuff like blueberry, huckleberry, colas, cream soda, and others. 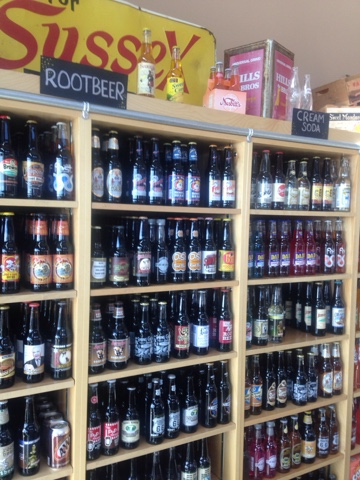 My choices from September 18, 2015 are below. The Judge Wapner Root Beer (far right) is a little dark for my tastes. Before I was in my teens I remember there used to be Dog n Suds drive-ins in Canada. There are a few left in the USA. They had the same style as the old A&W drive-ins with the trays hanging on your driver's window (at one time you could get A&W root beer in glass gallon jugs). Yes I am dating myself and yes there is better root beer than A&W (as an aside, another favourite is Henry Weinhard Root Beer, I like their beer as well). At least I can still get my hands on the Dog n Suds root beer. I have had Sea Dog and Frostie root beer before. Great stuff. Go buy some root beer. 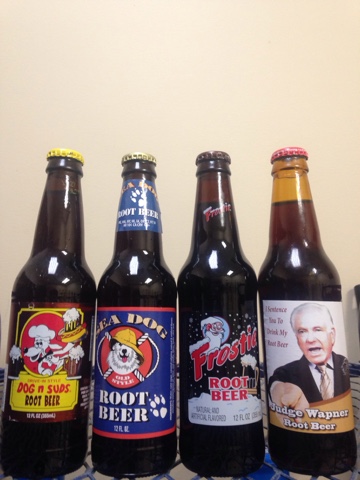