Quick Alberta motorcycle trip on September 12, 2015, part of which was south on Highway 810 to Glenwood, then to Hill Spring, then to Mountain View, then to Cardston. I took Highway 501 out of the Cardston area east.

This is the Mormon part of Alberta. Prohibition existed in Alberta from 1916 to 1923. It was never repealed in Cardston which is estimated to be about eighty percent Mormon. You will not find a liquor store in any of the aforementioned towns. Nor is alcohol served in any restaurant in these areas. 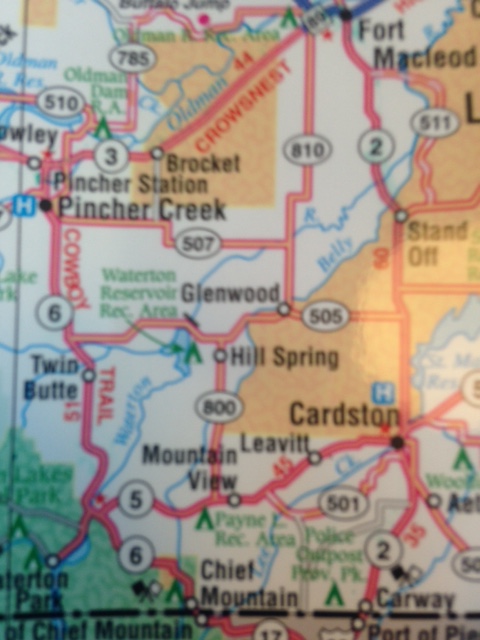 On Highway 810 before you get to Glenwood is what one was the Ardenville School. Just outside the Mormon area. 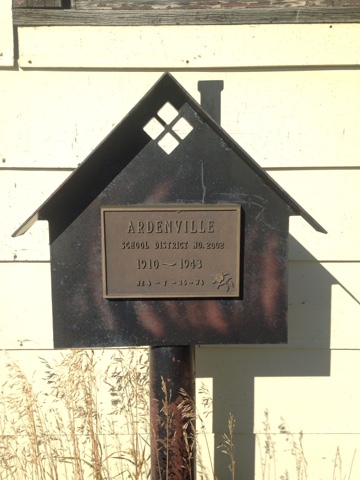 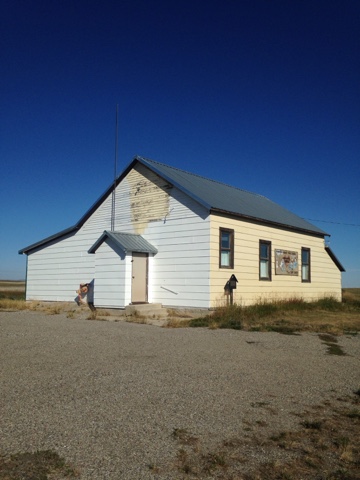 Farming at Hill Spring. There are some very big farms here. The Rocky Mountains provide the backdrop. The Mormon towns in this area are very tidy and well kept. You almost get the suspicion that there is some kind of appearance enforcement, everything looks almost too perfect. However I certainly would not have a problem having Mormons as neighbours. 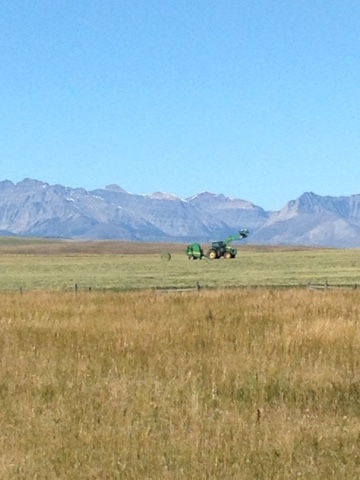 Mormon Church in Mountain View. You see the same thing in Glenwood and Hill Spring. The Mormons have a way with churches. 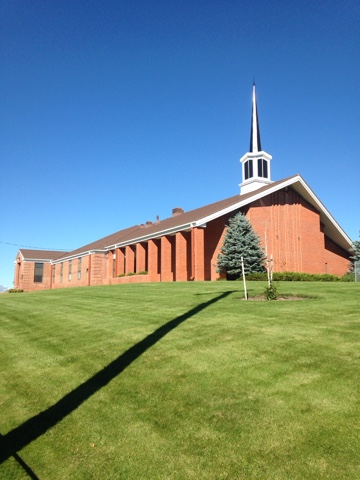 This is the view right across the highway from the church in Mountain View. The Rocky Mountains are off in the distance. This is a stellar view. 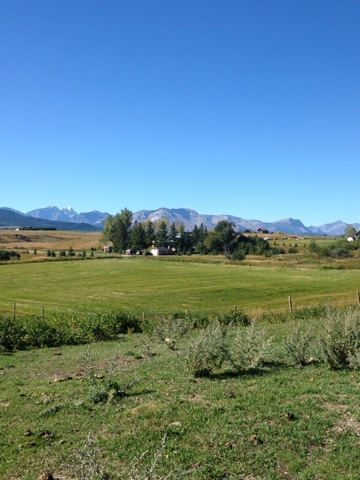 Mormon Temple in Cardston. This is impressive and hard to capture in a photo due to its size. Cardston has a population of less than four thousand people and this is far larger than anything in town. I am not Mormon but I have to admit this catches your attention. 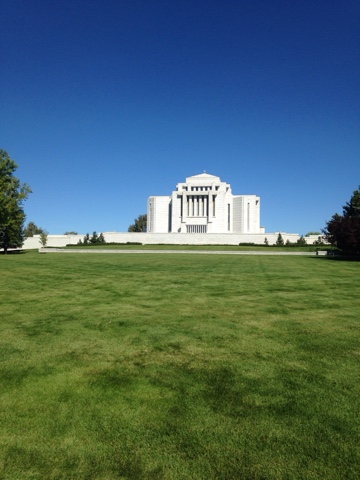