On Highway 20 between Duval and Govan, Saskatchewan. There used to be a little more here. All there is now is an old general store. I did a quick stop because this is an old general store and you rarely see these anymore. I wanted to go in but the windows looked like there were garbage bags taped over them on the inside. There were lights on inside and no open/closed sign. I think there was life inside since lights were on. It was Remembrance Day so they might have been closed. It might have also not operate as a business and it might only be a residence. I know years ago it was common for people that owned and operated a general store to live in the back.

I did not knock because I did not want to disturb anyone. I really wanted to see the inside. I may have to do a return trip. 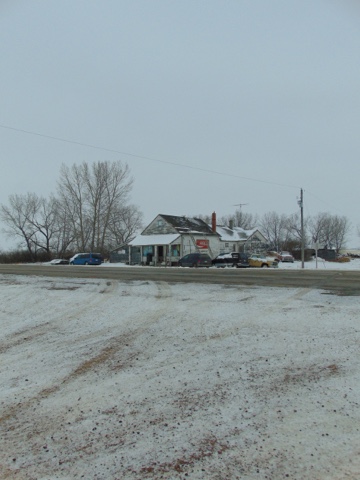 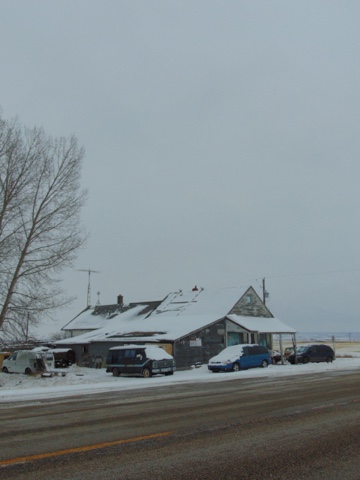 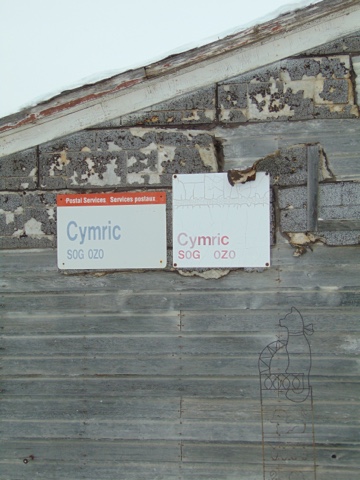