This is a lonely spot on the open prairie near Buffalo, Alberta on November 15, 2015. I am not sure if there ever was much to Cavendish. Nothing of much note is there now. A sign on the highway pointed to a side road that said "Cavendish Cemetery". This is the cemetery. 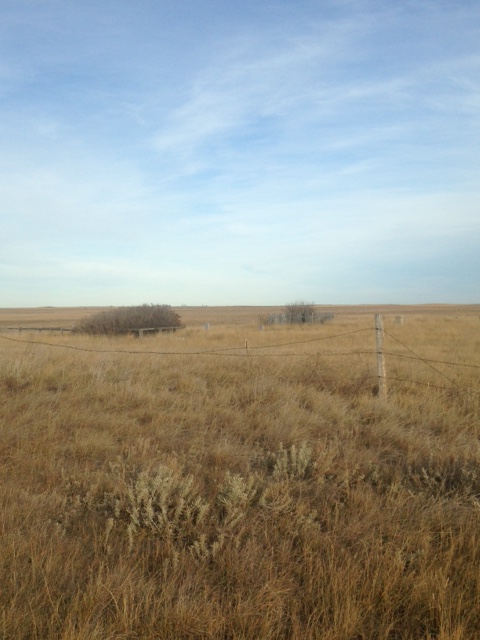 There were two fenced areas containing family plots. It looked abandoned. I manage to find one marker where the person died this year so it is still being used. It looked as if there were some unmarked graves. 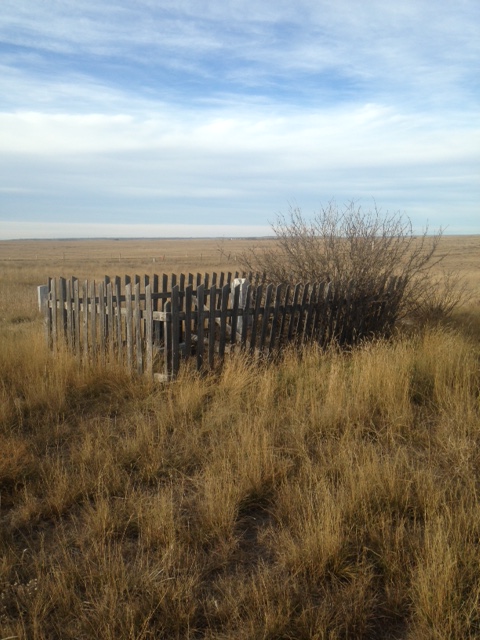 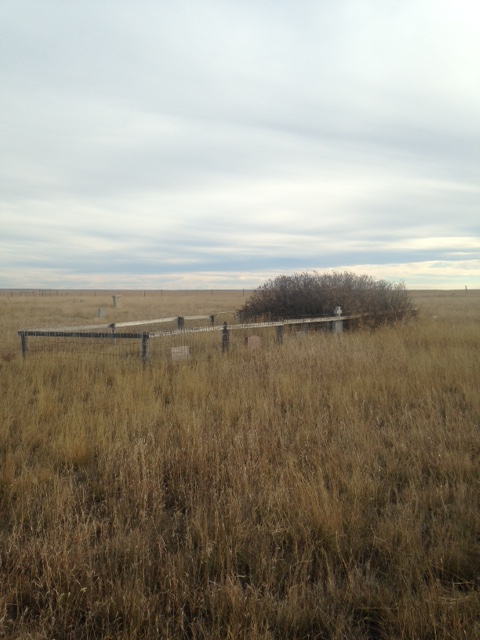 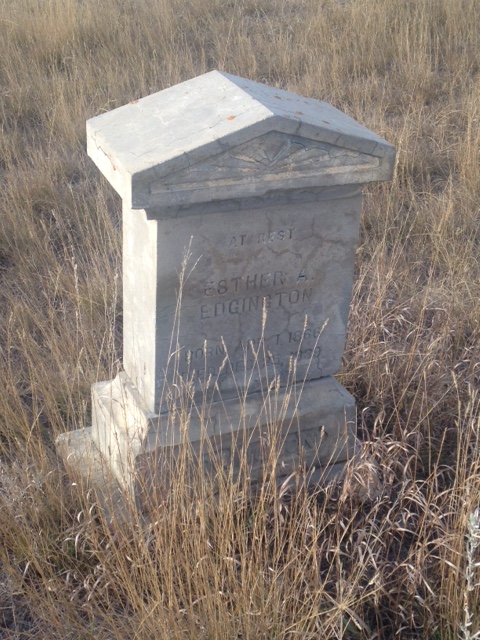 I had not known about this cemetery prior to November 15, 2015. I exchange emails on an very infrequent basis with the person who has the Forgotten Alberta website and he has almost the same picture of this grave on his site posted on Remembrance Day. He provides a little history on John Fenton. Private Fenton never made it to Europe, he was a victim of the Spanish Flu and died on November 17, 2015. He is buried here. 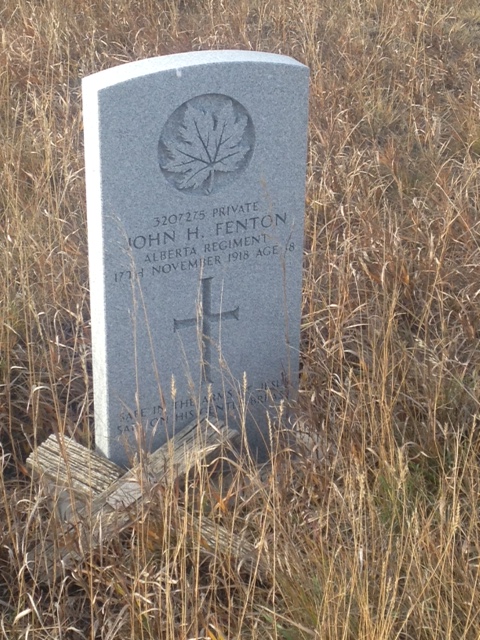