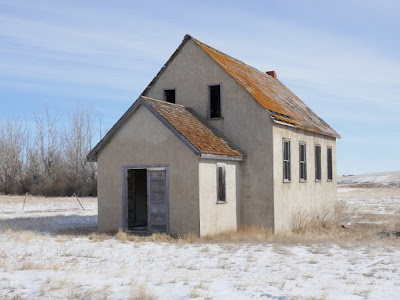 An abandoned church and cemetery nestled into Russell Creek valley in southern Saskatchewan. 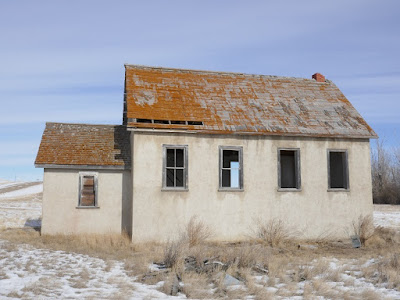 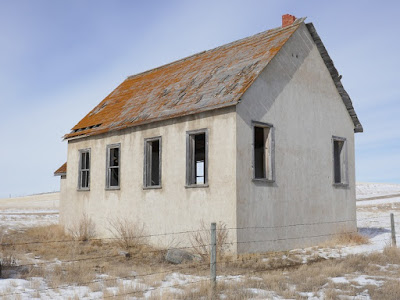 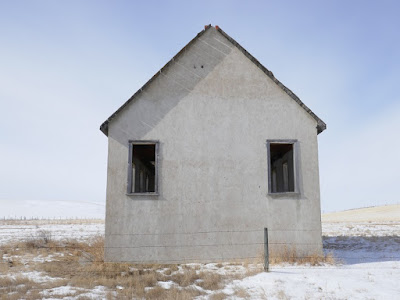 The congregation began meeting in 1914. The church was built in 1916 where services were held until 1958 when the church officially closed. 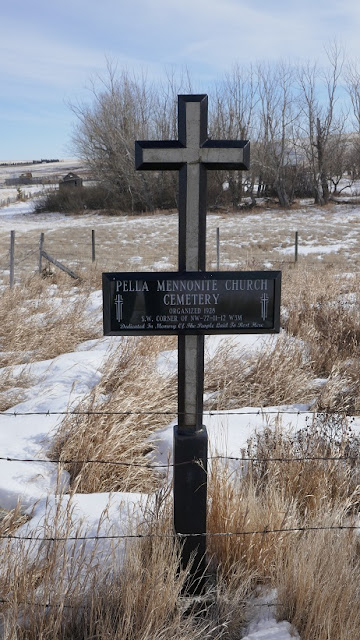 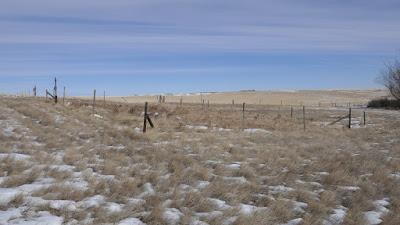 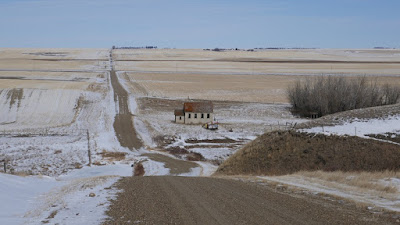