Acadia Valley, located on the former ‘Acadia Valley’ CN subdivision, was the only grain handling centre in the region. In 1957, the smaller 1928 Alberta Wheat Pool elevator and its wartime annexes was dismantled and replaced with a new 83,000 bushel grain elevator. However, this new elevator was destroyed by fire in January 1967.

Alberta Wheat Pool quickly moved in to rebuild, and a new grain elevator was built. It operated until CN closed the railway line in the late 1980s. The Municipal District of Acadia Valley purchased the elevator and now operates a museum out of it. Photo taken in June 2018. 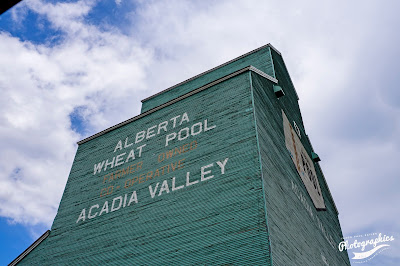 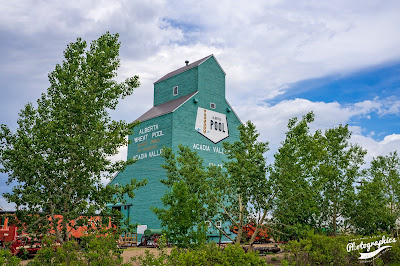 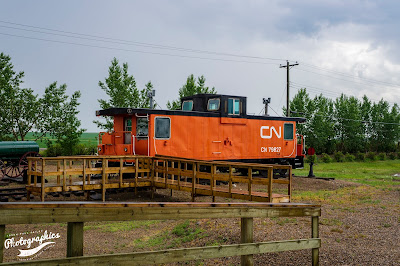 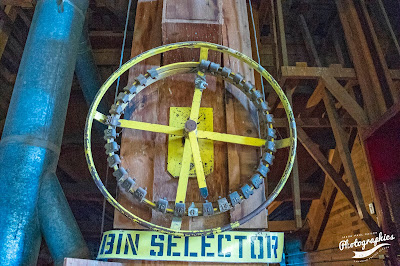 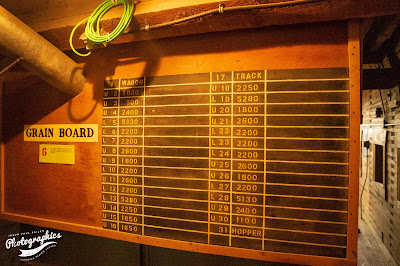 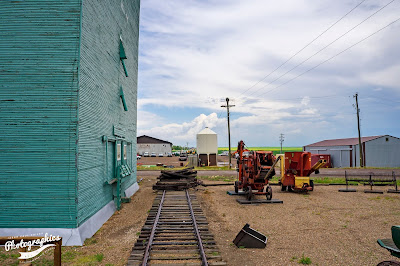