Return to the Rosevear Ferry

Last time I was here it was in May, 19 2014. It is much nicer coming here June 6, 2015 when everything is green and in bloom. My cousin has her learner's permit for her motorcycle and needed some time on the road to get some experience in before going for her road test. If we were gping to do this I wanted a specific destination. I suggested the Rosevear Ferry since she had never been there and it turned out to be a great ride. The total trip for the day was over two hundred fifty miles on the bikes.

The ferry in one form or another has been operating since 1914. It is not much of a crossing and it is a very short ride. 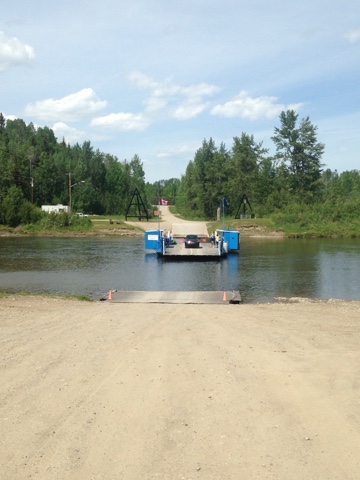 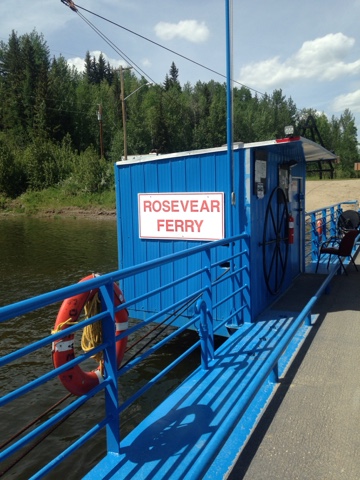 Myself and my cousin's bikes in front. My good friend is parked just behind. 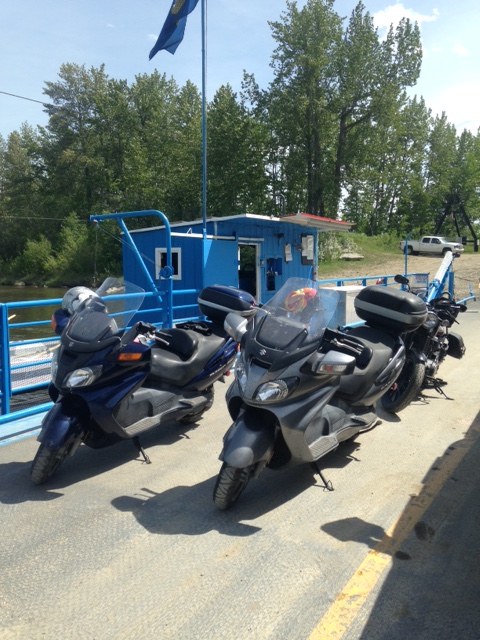 There was a woman who I would guess was in her twenties operating the ferry. I mentioned that the last time I was here there was an older guy who was the ferryman. He actually arrived a bit later and had been doing the job for over thirty years. I asked how she got the job. She said she applied. On a more serious note, she told me that there are not a lot of applicants for the job since it is rural and not a lot of people want to do it. 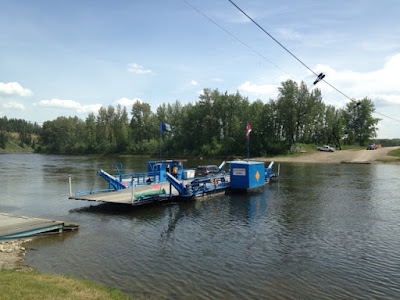 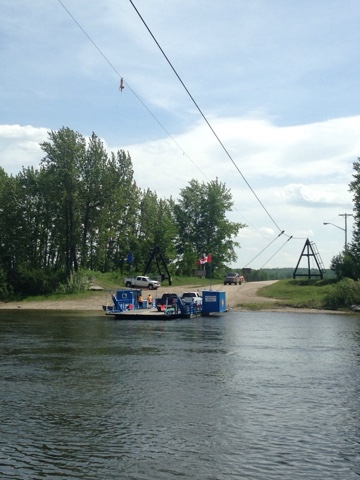