From Dale and Lynn Redekopp.


"The hamlet of Ardill, SK, once a village is now a ghost town. It was once a bustling community with three elevators and a number of commercial establishments. The CNR ripped up its tracks in 1985 and the elevators are gone. The last census in 2001 listed the population as zero.

All that remains is an abandoned store, residence and the hotel and bar. The residence looked to have been substantive at one time and had a pear tree in the yard with lots of fruit. The hotel and bar are over a hundred years old and significantly, the bar was issued the first ever Saskatchewan liquor license. The bar was once a favourite stop on Highway 2 halfway between Assiniboia and Moose Jaw for food and drink.

We were fortunate when we visited in Sep 2014 that the bar was open. We had a lively conversation with an elderly gentleman who was a regular customer. The bartender was a friendly gal who epitomized western hospitality. Unfortunately the bar closed permanently in July 2019." 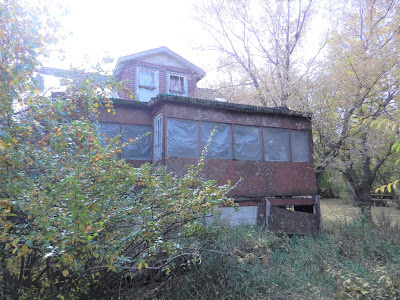 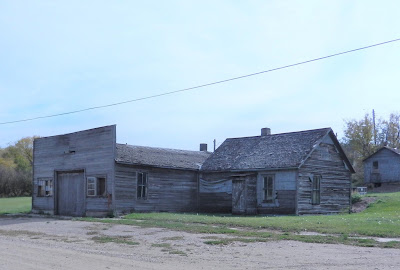 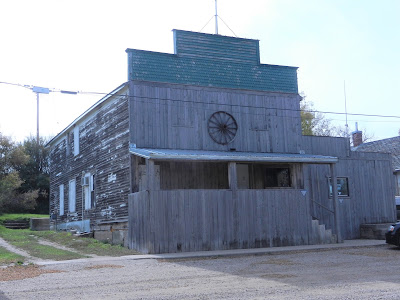 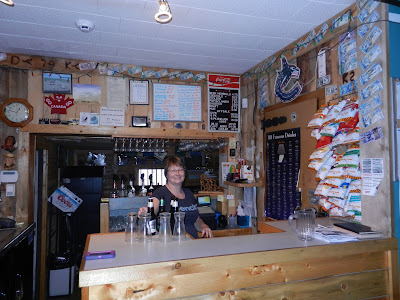 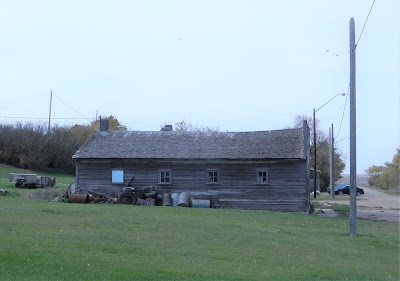 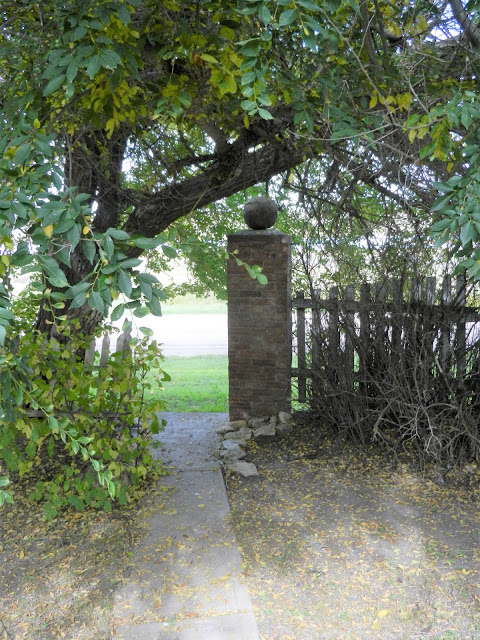 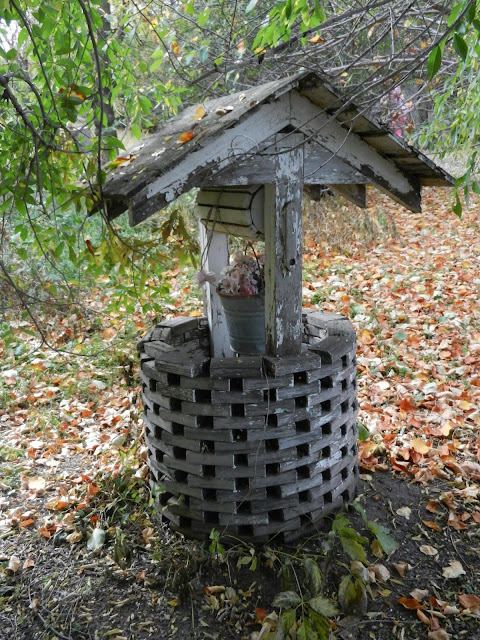