Saturday January 19, 2016 I got up and hit the road to be at my friend's place to help him pick up a vehicle he bought. He would have liked me there at 9:00am, I made it at 9:30am. It was -24C and there was a wind, so it was even colder with the wind chill. The trusty Impala started without being plugged in.

He lives by Genesee, Alberta. There really is no Genesee anymore, all that remains is a community hall and a cemetery. He lives on an acreage in the area. He owns enough land to qualify as a farm. He does not farm. 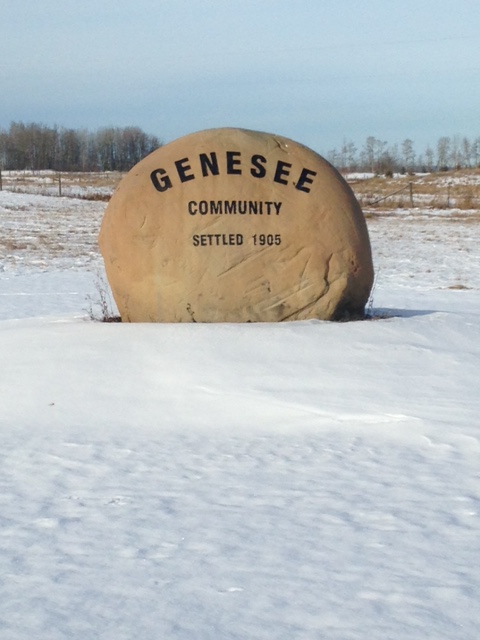 His neighbour has horses. I always feel for farm animals when they are out in cold weather. 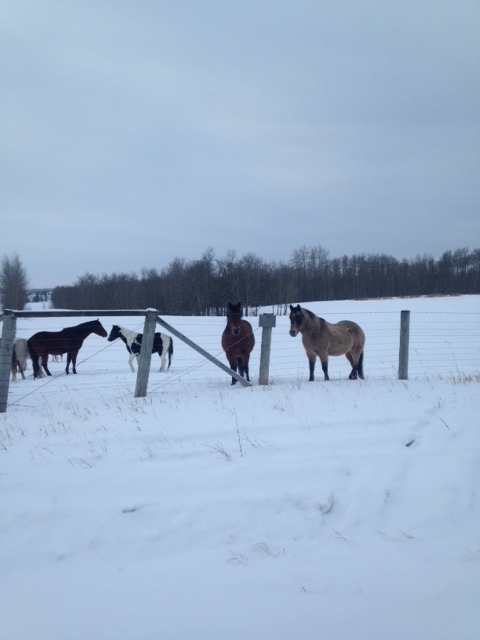 I drove him into Edmonton which is a little over an hour away. There is no give in cold weather. Vehicles ride stiffer due to the cold. Roads are rougher due to the buildup of ice and snow. Tires have less give. The highways were bare. Edmonton itself is known for not plowing their streets. 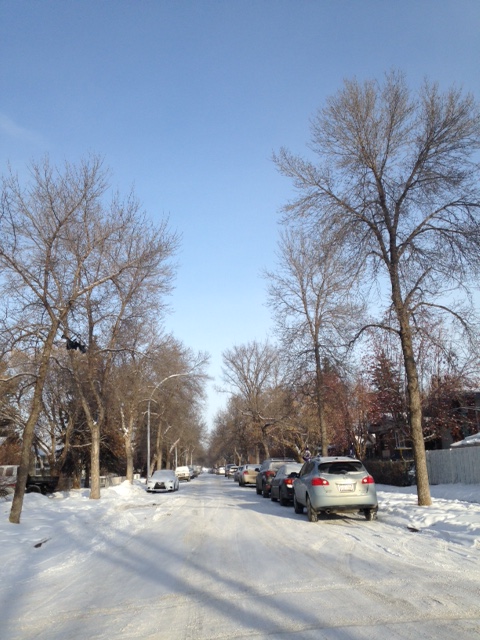 We got to the car lot. They did not even bother to brush the snow off the Ford F150 he bought. They did not start it either. Plus it was parked behind another truck that had to be moved so he could get to the one he bought. For that alone I would have made them knock some money off the price.

He got it started, brushed it off, and screwed a plate on the back. Before we left his home I suggested he bring a tire guage. We checked the tires at the lot and they were low. Once we let the truck warm up we left and found a truck stop and filled the tires. With the wind chill all of this was done in -30C weather. A quick stop for lunch (he bought) and then I let him drive he new purchase home. I went in search of warmth.
Posted by BWBandy at 06:00:00