Dale was a thirty-five year member of the Royal Canadian Air Force.
When Remembrance Day comes around each year, we like to recall members of the family who served. In Lynn’s family both grandfathers and her father volunteered to serve in the first and second world wars. 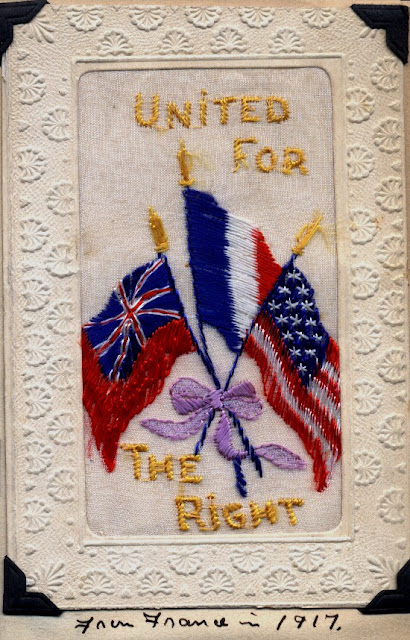 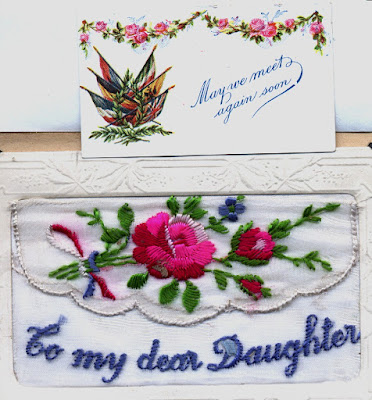 Her father, Dick Bardsley served in the Royal Canadian Artillery as a gunnery instructor during WWII and in the Militia in Manitoba after the war. Against his most ardent desire to do so, he was prevented from being deployed overseas due to a medical condition.
Her Grandfather Ernest Bardsley served with the 90th Canadian Infantry Battallion, and the 23rd Battallion, Canadian Expeditionary Force (CEF) from Jan 1916 to Jun 1919 in England and France. Prior to the war he had served with the Manchester (England) Volunteers and after coming to Canada with the 90th Winnipeg Rifles.
Her Grandfather George Herbert Walker served with the 8th Canadian Battalion, CEF from April 1917 until he was killed in action in the Battle of Amiens near Caix, France on Aug 9, 1918. He was 45 years of age at the time of his death. Prior to coming to Canada he had served with the Sheffield England Volunteers. When he enlisted in Winnipeg in 1917, he gave his birth year as 1876 to meet the maximum age requirement but according to the family bible his real birth year was 1873. He was a musician, and because of his age, he was enlisted as a bandsman. Bandsmen were routinely used to evacuate casualties from the field of battle and this is how he was killed. He left behind a wife and three children, one of whom was Lynn’s mother.
George Herbert Walker is interred in the Manitoba cemetery near Caix, France. When our family was posted to Germany and with the help of Lynn’s cousin Glenda, also a granddaughter, we located the cemetery and visited it in Sept 1992. We were the first and only family to visit his grave.
The Manitoba Cemetery is quite unique and like all Commonwealth cemeteries well cared for. 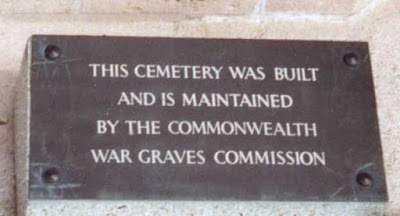 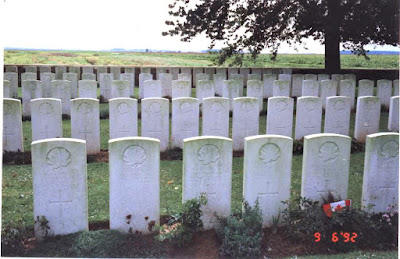 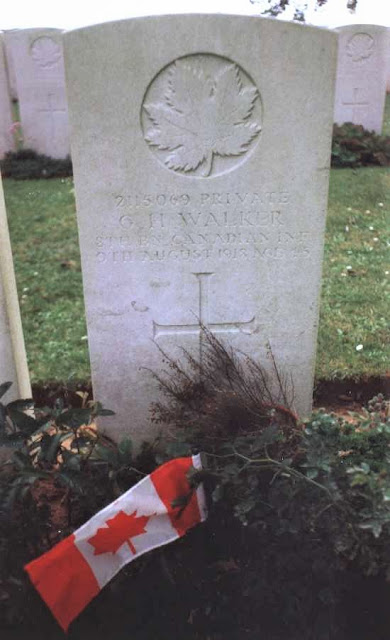 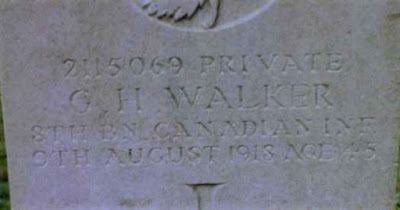 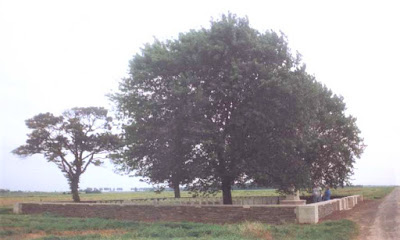 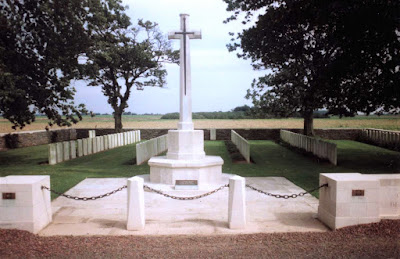