This cemetery is north of Wildwood, Alberta in a rural area surrounded by farmland. There are at least forty-eight unmarked graves here. Of the burials that I could find listed online close to all of them were in the 1910's, 1920's, and 1930's.
I had been trying to find this place and could not find it on my previous two attempts. It turns out the location that I had been using was off by about a mile.
There are supposedly black settlers buried here however I have also found a internet site disputing that. I am not sure what the true story is.
The property was owned by James Pharr and is buried here. He and his wife maintained the records and when the property was sold the records were transferred to the new owner who was going to look after them. The new owner was Frank Johnson and at one time in the past his home burned down and the records were lost in the fire. Subsequently the government would not allow any burials here. The last ones were in 1957. 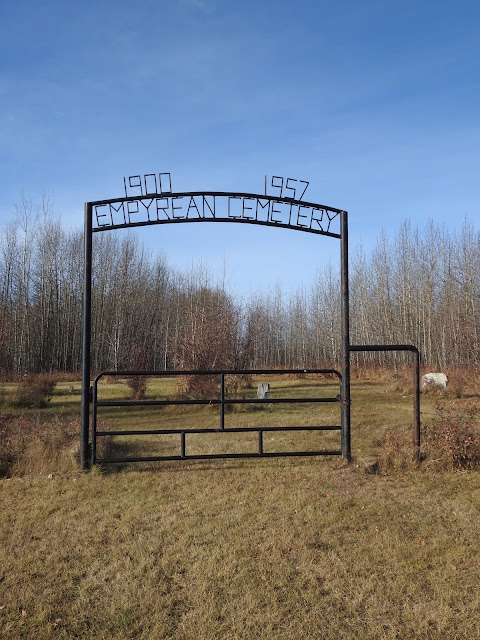 A little hard to imagine this is a cemetery. There are almost no signs of graves. 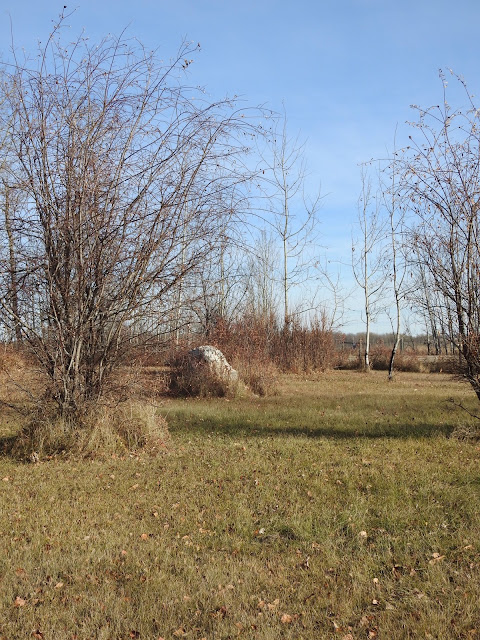 Remains of a cross. 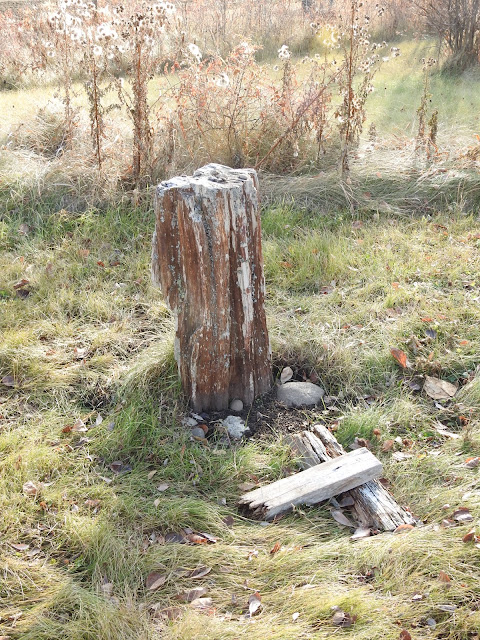 When the cross was lifted up there was an inscription that read:
"Mother Bessie Ann Akers borne 1893 died 1926 age 26" 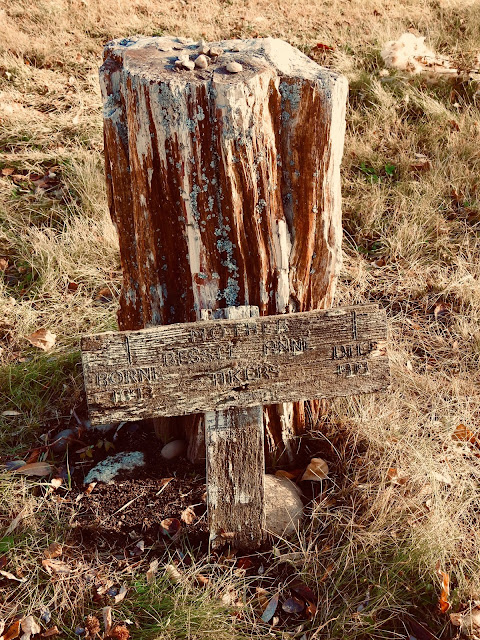 These were the only other two markers in the entire cemetery. 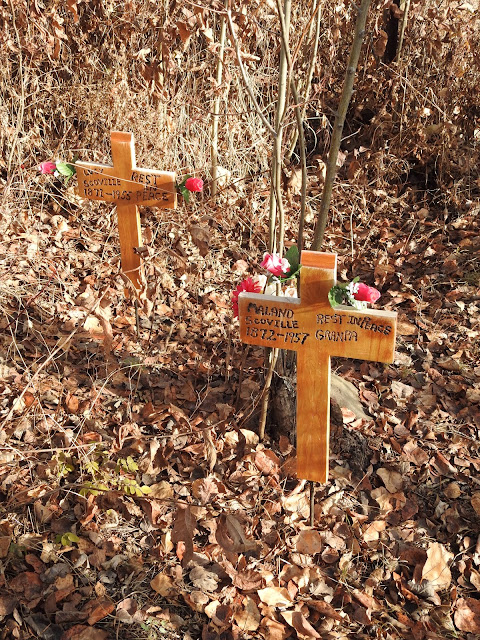