Enjoy it while you can

Late one afternoon this past August I picked up my friend Ed and we headed for the Cypress Hills. Ed didn't get out much so this was a real treat for him. Some photos of our trip together can be seen at the end of this post.


The weather was hot and muggy and by the time we reached the western edge of the Cypress Hills the sky was threatening a storm. It didn't rain where we were but we had the pleasure of a rainbow to the east.We spent some time at Saint Margaret's Church and Cemetery and then were on our way to Elkwater via Willow Creek Road.

We stopped at Horseshoe Canyon Lookout where it was pretty hazy but the view was still spectacular. From there we drove to the townsite, picked up coffee and headed towards home. Our last stop was at the eastern end of the lake where the sunset was pretty to say the least.

Unfortunately this was the last trip we were to enjoy together. Ed's health began to deteriorate soon afterwards and he was eventually diagnosed with cancer. He passed away just five months later at the age of sixty-four. I knew him all my adult life and I will miss him.

Life is short. Enjoy it while you can. 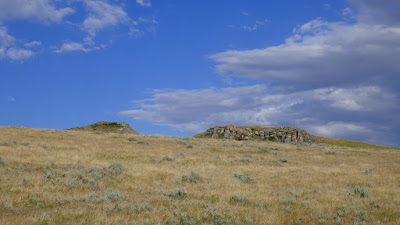 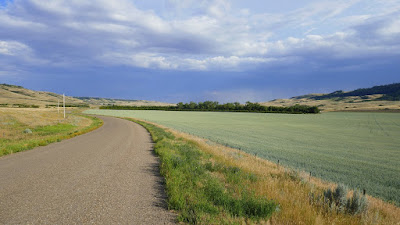 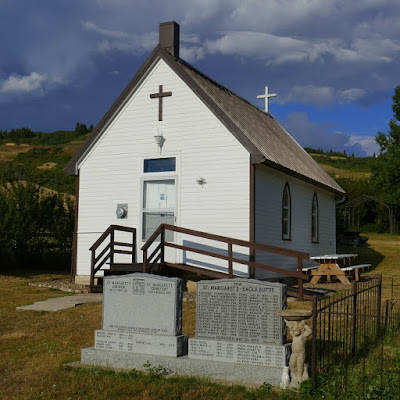 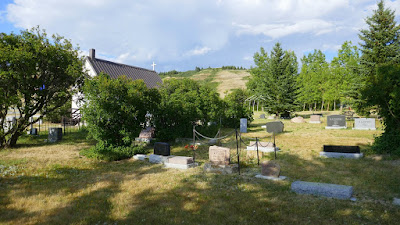 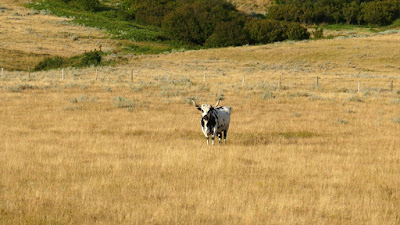 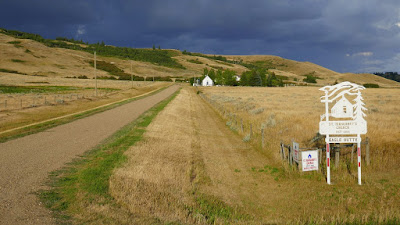 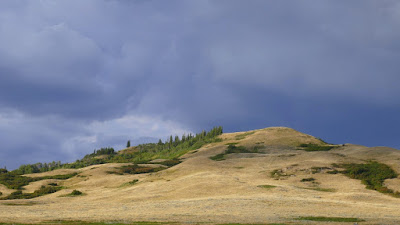 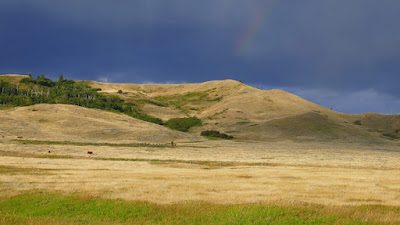 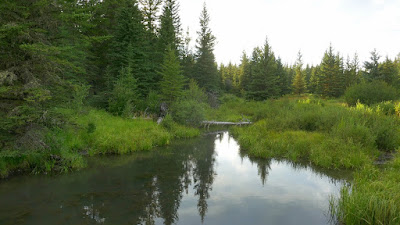 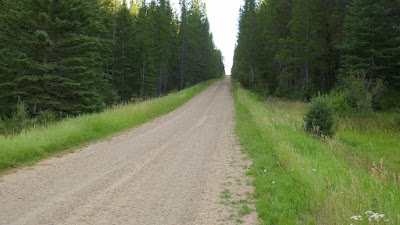 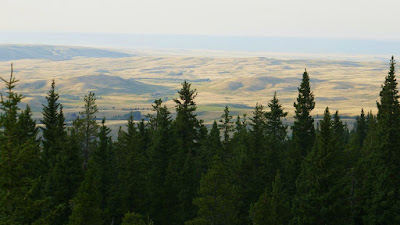 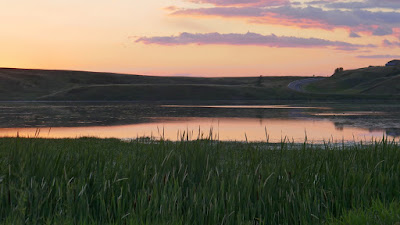