From Dale and Lynn Redekopp:
Lynn's grandfathers served overseas in the First World War. They were both British expatriates who felt an obligation to serve, although both were essentially ineligible because of their ages and that they were married with children.
Unfortunately Lynn's matriarchal grandfather, G. Herbert Walker,  was killed in August 1918, and is buried in the “Manitoba Cemetery” north of Caix, France.
www.ww1cemeteries.com/manitoba-cemetery.html
When we were stationed at Lahr, Germany, we managed to visit his grave and were the first of his family to do so. It was a very moving experience.
Lynn recently learned of a group called the “No Stone Left Alone Memorial Foundation”.
www.nostoneleftalone.ca/?utm_source=google&utm_medium=cpc&utm_campaign=Branded&utm_content=Branded&gclid=EAIaIQobChMI5tSe8PCq-AIVEBmtBh0NmwRMEAAYASAAEgI2kvD_BwE
No Stone Left Alone's goal is to honour every Canadian veteran who has passed by placing a poppy on their headstone each November.
Lynn has communicated with this group and we hope to be able to include the Manitoba Cemetery in their commemorations this year. We have also sent them information on other cemeteries we have visited that include veterans’ graves. The latest was the Crooked Lake Community Church which had five veterans’ graves near Gwynne, Alberta. 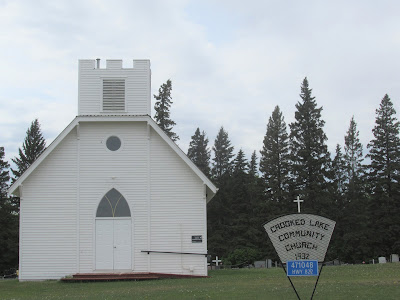 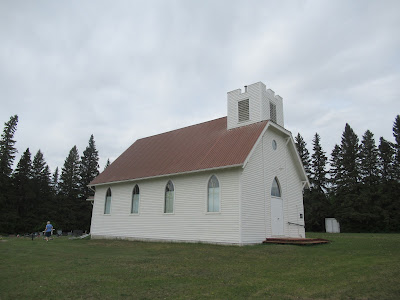 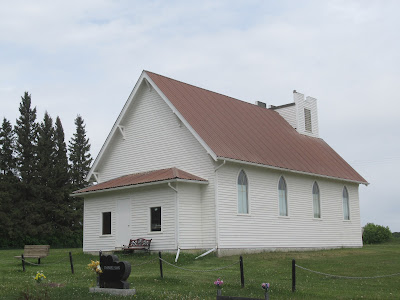 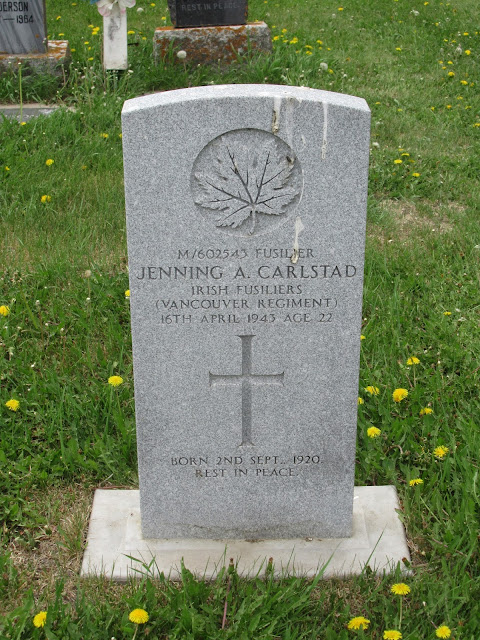