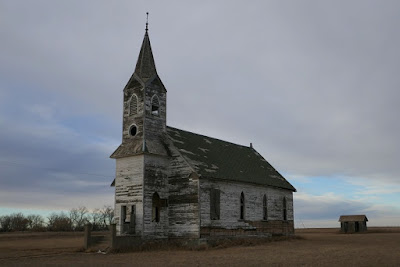 A week before Christmas I was in North Dakota where there are dozens of old Lutheran churches . . . some of them abandoned, some in various states of preservation and others as good as new. These photos are of Appam Lutheran Church and Cemetery, simply known in the area as "Bethesda." 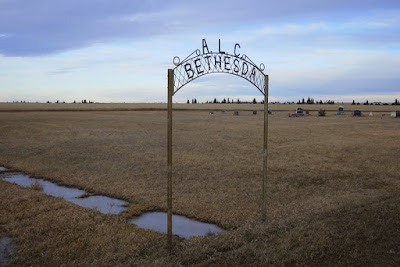 Much of northern North Dakota and southeastern Saskatchewan was pioneered by Norwegians. And now over a hundred years later, many of these areas are still inhabited by their kinfolk. 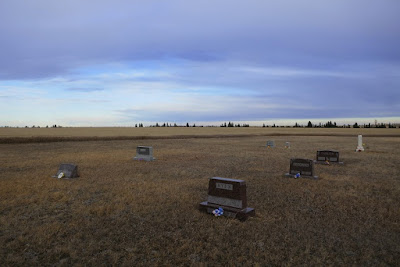 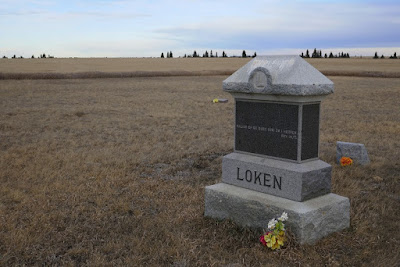 I was just beginning to take photos when an eighteen-wheeler pulls up in front of the church and stops. I walk over to the big-rig and find myself talking to Richard who grew up in the area. I always enjoy meeting one of the locals and as it turns out, both his maternal and paternal grandparents as well as his parents had been married in the church; most of his relatives are buried in the graveyard. I love personal history. 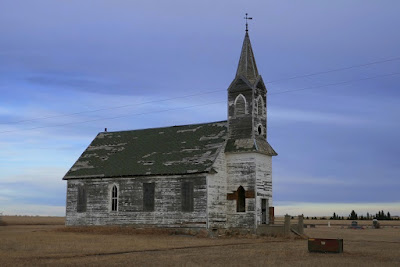 He also informed me the church was slated to be burned down during the next cold spell.  A shame really but it's in dangerously poor condition. I had made it just in time. 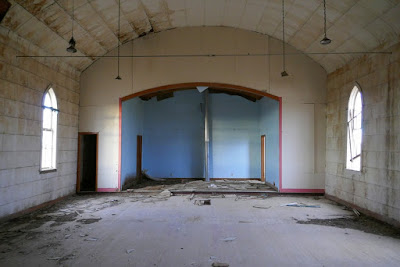 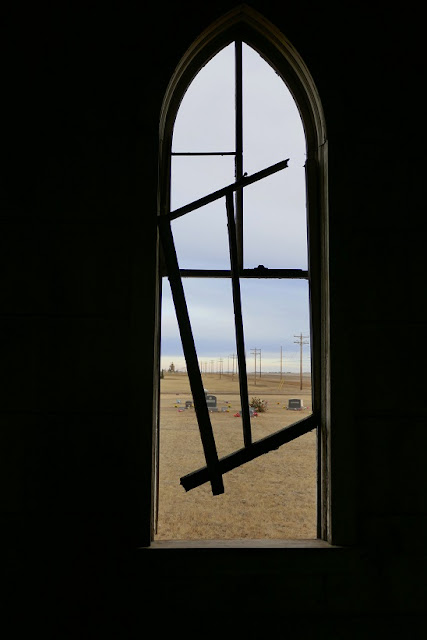 All that said, the cemetery is immaculately maintained as are most all of the cemeteries I've seen in North Dakota. It's nice to see past lives remembered in a respectful manner. Cheers to all who help maintain our history. 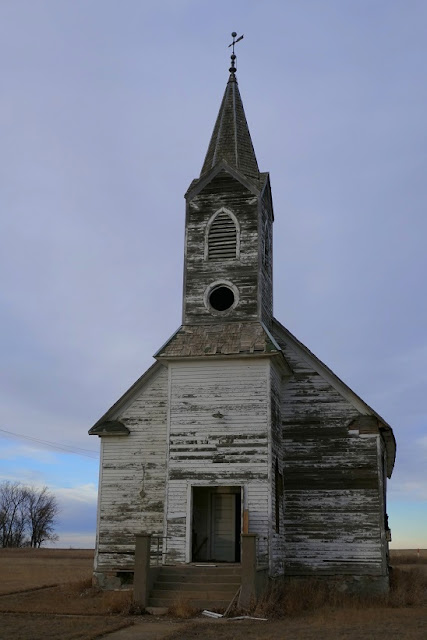