Temperatures were around the -30C mark the week of February 8, 2021 in my part of Alberta. February 15 is a holiday in Alberta so since I had a long weekend I decided to take a fast road trip.
My claim to fame is that I have taken every ferry in Alberta and Saskatchewan and I am making my way through the list of British Columbia ferries. The inland ferries in British Columbia, not the coastal ones. There are fourteen of them.
During the weekend of February 13/14/15 I drove to Glade, British Columbia and made the ferry crossing. Highways were bare and it was much warmer than Alberta. Actually Glade is on the other side of the river. You take a side road off the highway and take the ferry to Glade across the Kootenay River. Without the ferry Glade would be totally isolated. There is not much to see in Glade at this time of year. It is about three hundred people and is a farming community. I have four ferries left to take in British Columbia.
Located here if interested:  49.395288, -117.544511 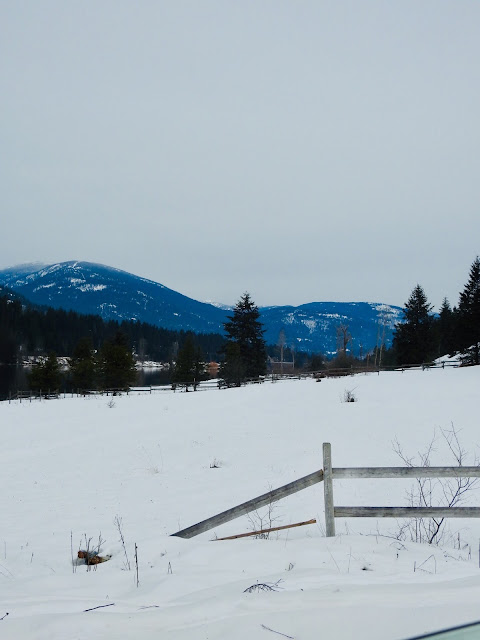 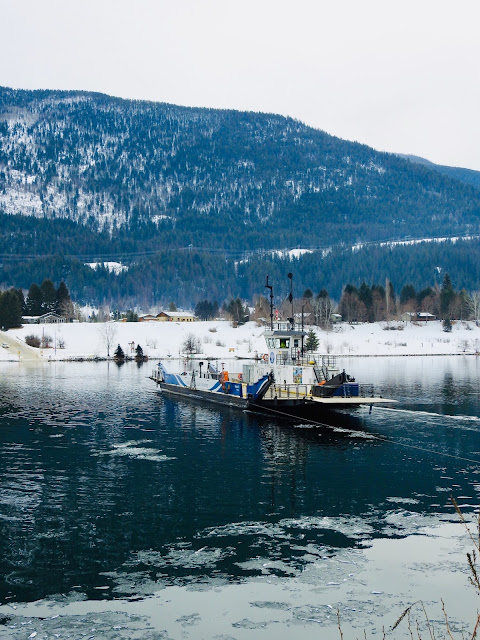 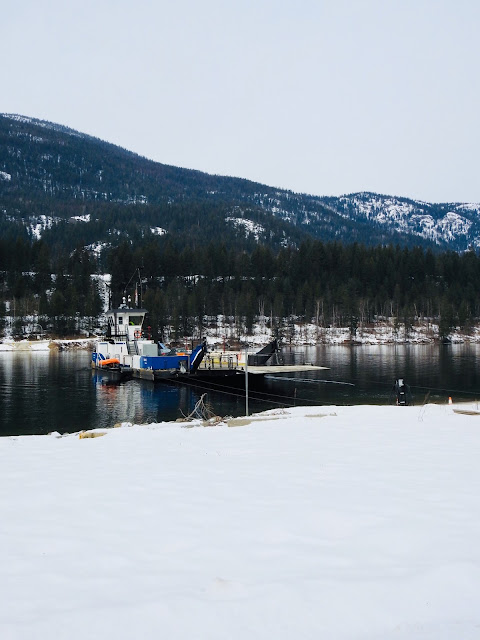 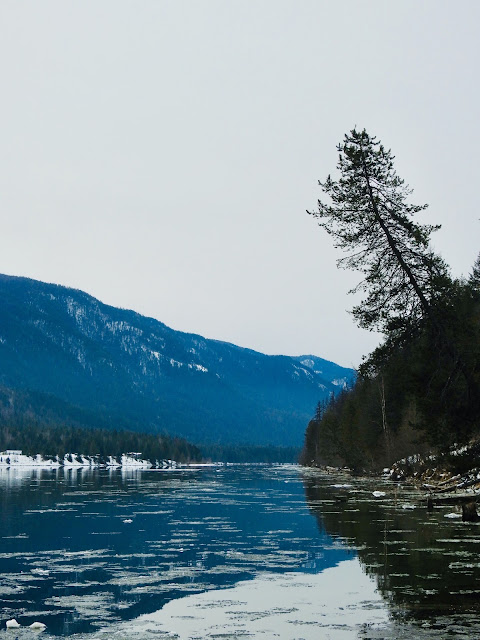 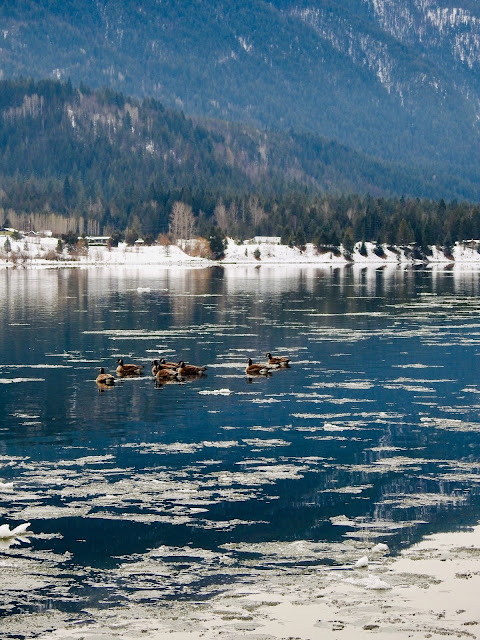